2017 was probably the least productive year I've had for some time, yet at the same time probably the most hectic too personally, so this and a barely functioning internet connected laptop has led to a lack of time I've had to commit to recording or playing live.

Rather than dwelling on that fact that I did very little recording/performing, I'm feeling pretty optimistic about 2018 and will be making moves to get more records out there, playing more shows, and just being more active.

With regards to recorded output besides the aforementioned split with Stuart Chalmers and Posset on Crow Vs Crow no new recordings have been produced this year. This split CD has sold out now, yet still available as digital download. 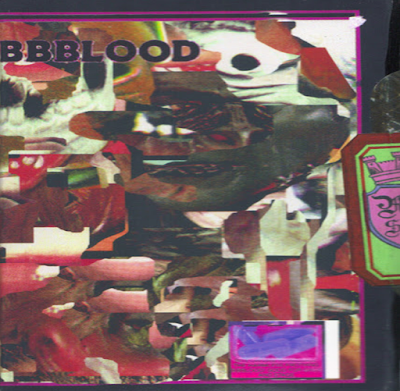 Also a limited run live recording of my set from November 2016 was released on Andy Bolus' (Evil Moisture) Royal Sperm tape label. Ultra Crude, strangely trippy, gloopy, documentation of a good gig. I think copies might still be available, I have none left but check the Royal Sperm website. See BBBlood 'El fin de semana me dejó fatal'. At the time of release I forgot to mention this, a recurring theme of 2017. 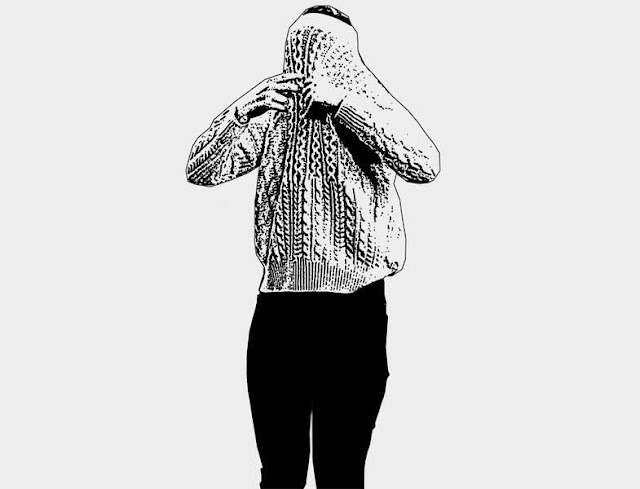 Earlier in March I shared the bill with Anla Courtis, Posset, Duncan Harrison & Yoni Silver in London, Cafe Oto Project Space. It was a great night, again looking back I forgot to mention this fact on the blog (oops) but here is the link to the event. 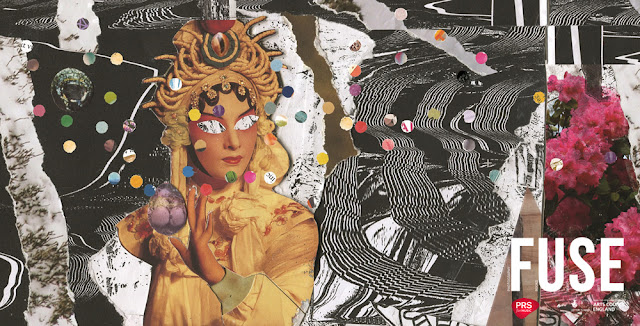 Following this I played a second show on the same line up as Posset, this time in Bradford in support of the three way split CD.

In 2018 a CD release Stuart's, Joe's, and my live sets from this night should be released so stay tuned for more information about that here. 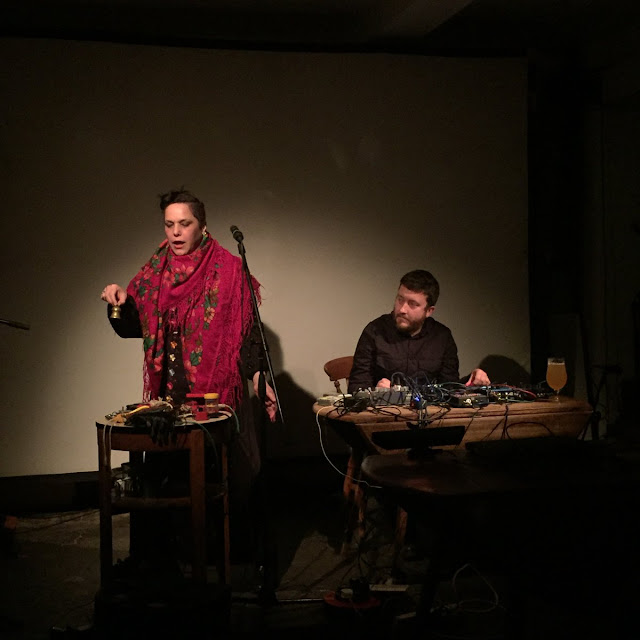 To end the year on Friday 15th of December I did a live collaboration with Sharon Gal for John Macedo's successful Solo, Duo, Trio night #7 at Cafe Oto. This line up also featured the trio of  Áine O'Dwyer, Steve Beresford and Crystabel Riley, and  Leslie Deere playing solo.

Playing this night I felt was really successful and I think has given me the much needed shot of vitamin B12 to see through the forthcoming winter nights and my musical output. Massive thanks to John and Sharon for making this night so. Hopefully the recording of the duo will surface some time over the coming year. As always I'll mention it here (or forget about doing so and then mention it in my 2018 review blog post).

After that nothing else is due for a while, but I'd like to get a brand new full length record out in 2018.

Finally a live recording of my set from the Montague Arms on Valentine's Day 2016 coming out as a split cassette with Cass Poulsen on Sound Holes.Again more information here, I'll let you know.

This year I don't feel I've really listened to many new releases*, some I own I've not even made time to listen to yet. But a nod to all of the following (music / non) as always including the usual suspects...

* Something now looking back on this list is not true

Recommended reading the 2017 Zelleby Awards on Radio Free Midwich as always a really in depth account of  what they call the no-audience underground.