Thanks to all that came along to the Mikawa show the other week. Really appreciate the support and special thanks to Pete & Steve for organising the event.

BBBlood - Untitled (Beartown Records) c30 - SOLD OUT FROM ME, Try discogs / the label 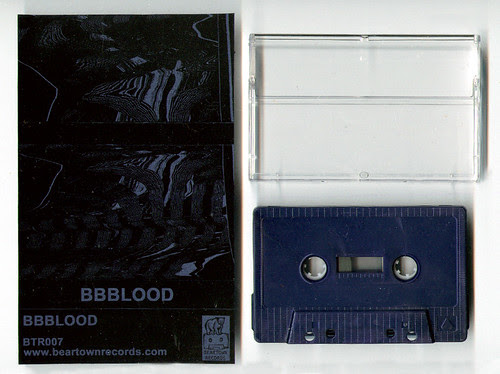 "Another enthralling expedition into the unknown with the shape-shifting London noise project BBBLOOD.

Fog-laden drones and the clicking whirs of some far-off clockwork mechanisms provide the equilibrium here. Squealing whines, metallic clanging and the intrusions of great static roars provide the disequilibrium.
Side A of this tape is a tense journey from comfortable miasma, through deconstruction, before settling with juddering drones that we all know and love/despise.

Side B takes disorientating stabs of reverberation as its starting point, and degenerates from there. Insectival chatterings create the sonic backdrop for an orchestra of broken fax machines.
Just wonderful.

This release includes monochrome wrap-around cover art and dark blue C30. It is limited to 40 copies." 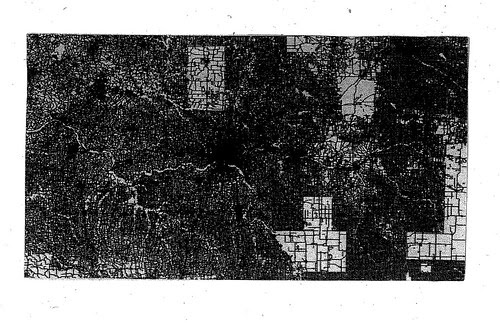 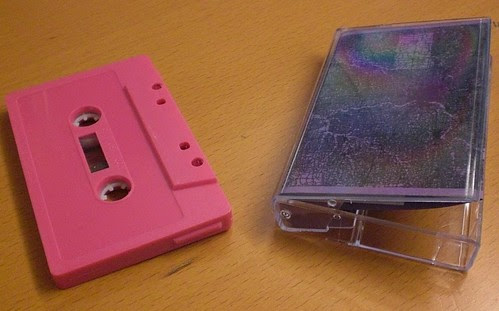 Dirty Noise, for dirty people - I have ltd quantities of this. 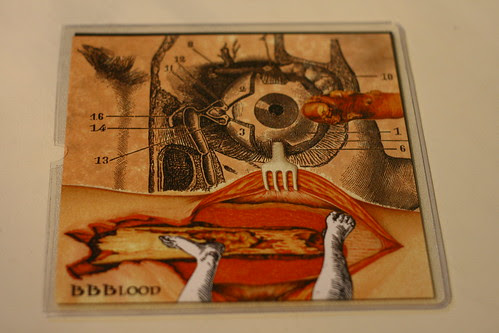 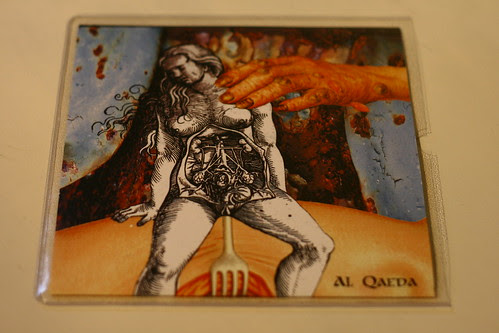 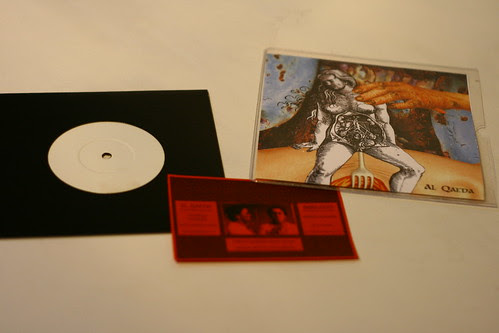 BBBlood is London noise musician Paul Watson making harsh noise and creeping synth / tape electronics since 2002. Releasing records with varied artists such as Mutant Ape, Green Mist, Rank Sinatra and Towering Breaker and has done several short tours of the UK and Europe. In this release BBBlood displays some of his most focused strange synth sounds and looped samples building up to a final noise assult.

Al Qaeda are a band (not a terrorist group) from San Francisco comprising of Scott, Erin and Eric. Al Qaeda have done collaborations with artists such as Richard Ramirez and are about to embark on a tour with Mike Watt formerly of the Minutemen and Droughter. Their side can be described as a blissful summers day in a field of dreams. 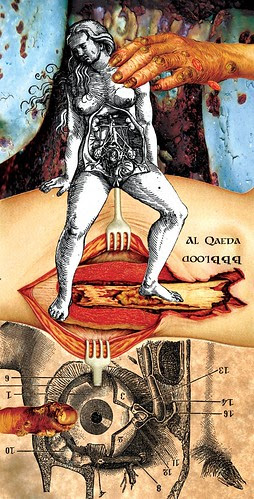 BBBlood / Reaching. Split CDr - SOLD OUT FROM ME, Try discogs. 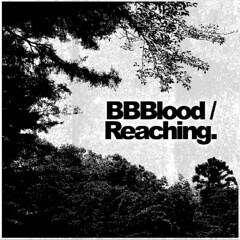 My side 2 tracks of harsh noise taken from recordings I did back in May 2009, Reaching. from Maryland USA offers some blistering harsh noise that sounds like the scraping flesh off the bone.