February / March were been busy months. I've spent a lot of it propping up the bar in various haunts, playing, traveling, and hungover.

The Collaboration with Duncan Harrison went well. I really enjoyed working a lot with Duncan and hopefully you'll hear the fruits of this collaboration some time in the near future.

A lot has been said about the Crater Lake festival but I'd like to thank Pete once again for putting it on. I feel like this might become a bit of a tradition.


Sold out, the live CDr / Tape on Sound Holes live editions has sold out from me, you can still buy copies of either or stream / download from the label's website http://sndhlslive.bandcamp.com/ 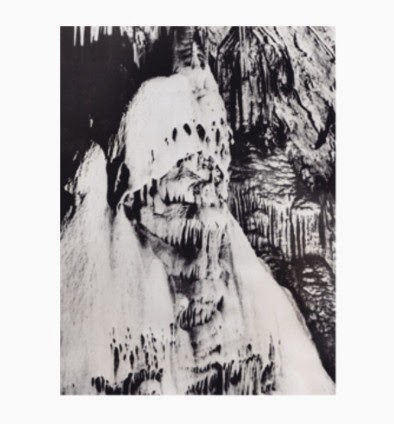 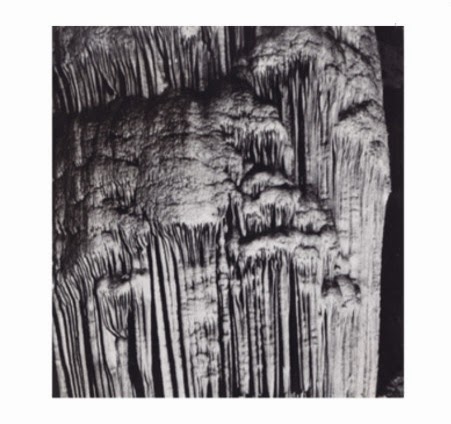 A nice review of this CDr can be found on Idwal Fisher here, plus also a drunken ramble from myself.

"‘No Religion at the Salad Bar’ is two tracks of the noise makers art which if left unchecked have the capability to involuntary spasm the spine into wide eyed erectness. Watson’s live shows have been of the highest order and a testament to the noise artists craft, with ‘Collapse, Decay, Descend’ he may begin with some TNB fumblings but once he it hits his strap you know about it - full throttle, seat of the pants, hanging on to the edge of a table for dear life blasts of thundering noise. ‘Zagreb’ origins are equally squally and there are breaks for you to catch your breath in which small boulders can be heard being crumbled but once that noise burst hits you its like having your face pitted with iron filings in a blizzard."

I have limited copies myself, but I encourage you to buy from the label.
on 3/20/2014 No comments: